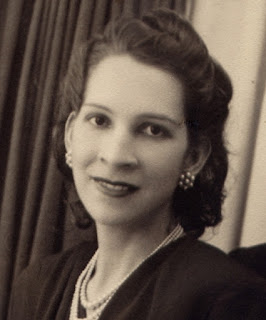 Sara Pinto Coelho was born in 1913 in Portuguese São Tomé and Príncipe (now the Democratic Republic of São Tomé and Príncipe) who lived most of her life in Mozambique. She wrote both plays and fiction. Many of her plays were performed in Mozambique. She eventually became Director of theatrical programming on The Radio Club of Mozambique an independent radio station. She married and was the mother of the famous journalist Carlos Pinto Coelho. 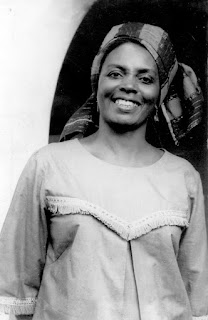 The Ghanaian playwright and poet, Efua Sutherland, was born in the Cape Coast (now Ghana) in 1924. She trained as a teacher at the Teacher’s Training College in Ghana before studying Oriental and African Studies at the University of London. When she returned to Accra in Ghana in 1955, she founded with others the literary magazine Okyeame. She also founded in 1959, the experimental theatre workshop, The Drama Studio in Accra which morphed into the Writer’s Workshop in the Institute of African Studies at the University of Ghana. The group founded through the University of Ghana, the first Ghana travelling theatre troupe.

The experimental theatre of The Drama Studio explored the work of Brecht and Stanislavsky as well as the plays of Sophocles, Euripides and Shakespeare. The Drama Studio also mounted Sutherland’s plays like Foriwa (1962) and Edufa (a 1967 based on the work of Euripides) which both are dramas which explore how old African traditions can be mixed with new ways and modern traditions. In 1975, the group produced Sutherland’s The Marriage of Anansewa: A Storytelling Drama, a piece which examines the connection between traditional African storytelling techniques and contemporary dramatic conventions.

Under the Artistic Direction of Sutherland the Drama Studio eventually became both an experimental workshop for Ghanaian writers and fertile ground for the development of truly Ghanaian Children’s Theatre. The style of animated rhythm plays was experimented with the 1968 children’s plays Vulture! Vulture! and Tahinta (both 1968). Her plays and poetry were broadcast on the popular Ghanaian radio program ‘The Singing Net’. It is estimated that she wrote 12-20 plays which were and are performed by many drama groups and schools throughout Ghana. One of her later plays was Nyamekye, which is a transposition of Alice in Wonderland into African story forms and contexts using African Folk Opera conventions shows the influence of the folk opera tradition and most of her unpublished plays were performed by drama groups in Ghana. Her book of Ghanaian folktales and folklore The Voice in the Forest, took 20 years to compile but was finally published in 1983. Efua Sutherland died in 1996. 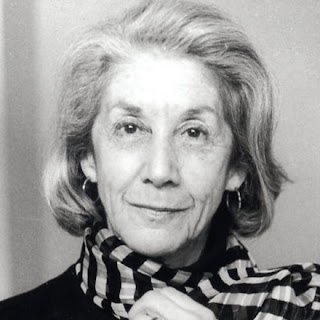 The prominence of oral storytelling in Africa meant that the emergence of plays, theatre and drama in performance form is sometimes hard to isolate as a separate tradition. One writer who successfully made some journeying into drama was the novelist, poet and political activist Nadine Gordimer who was born in 1923. Her plays like her life, concentrated on advocating for the rights of Black South Africans, and opposing apartheid. She joined the African National Congress and much of her writings were banned at some point. She probably wrote a number of plays but her most famous play and the only one published was The First Circle (1949) which is a one-act play in which Dante and Virgil visit the first circle of hell to question a number of South Africans about their lives and why they have been consigned to hell. 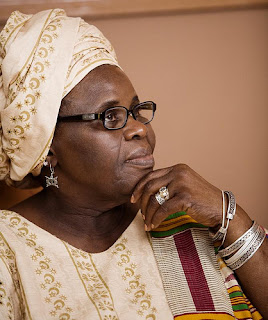 Ama Ata Aidoo, is female Ghanaian writer, social commentator and playwright born in 1942. Her earliest play The Dilemma of a Ghost (1965) is a problem play and explores the dilemma faced by a Ghanaian student who brings his new Afro-American wife back to Ghana.

In 1967, Aidoo received a scholarship to Stanford University. She returned to Ghana in 1970. In the same year, she produced a short story anthology and the play Anowa, a play which explores the fight for women of individual identity against their communal responsibilities and sense of identity within a community. Much of her later work exposes the problems with the notion of Western education as a liberating tool African women and the problems that face African women who are left to run households and families when war or unemployment leaves them to raise large families.). 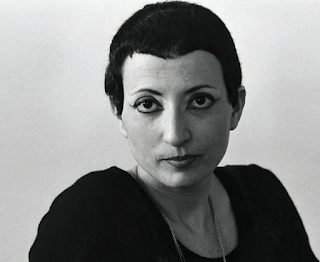 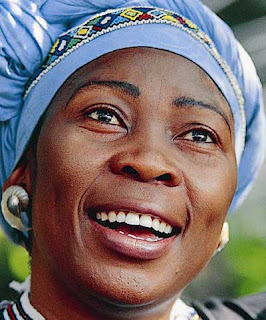 The eclectic and varied contributions of women to the dramatic and performing arts is nowhere captured so well as in the life and work of South African writer, anti-apartheid activist, storyteller, playwright, director, poet and actress, Nokugcina Elsie Mhlophe. Born in 1958, her work as a writer and storyteller has kept alive African storytelling and drama in Africa in Zulu, Xhosa, English and Afrikaans. Her style often is seen to combine traditional storytelling and folklore with contemporary events and song. She began her life in drama as an actress performing in Umongikazi: The Nurse (1983) and Black Dog: Inj'emnyama (1984). She then wrote and performed in the autobiographical play Have You Seen Zandile? (1986). This was followed by Born in the RSA (1987) along with her performances at a number of storytelling festivals internationally as she campaigned more vigorously for an end to Apartheid in South Africa. From 1989–1990, she was resident director at the Market Theatre, Johannesburg as well as coordinating READ, a national literacy organization. Her work was then featured on a number of music and video initiatives including Music for Little People (1993), Not so fast, Songololo (1993), The Gift of theTortoise (contributed to the Ladysmith Black Mambazo album in 1994) and Africa at the Opera (1999). Some of her other work includes Fudukazi's Magic (2002), The Bones of Memory (2002) and Mata Mata (2003). performance, family musical).