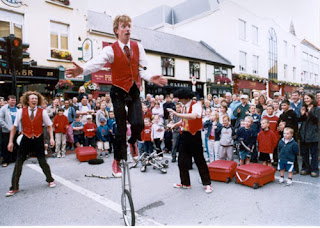 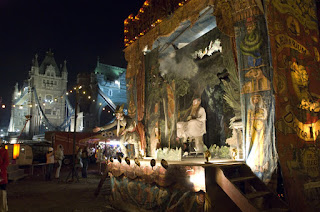 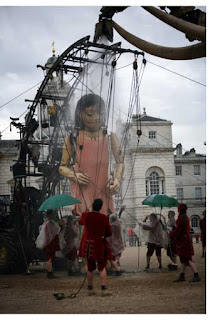 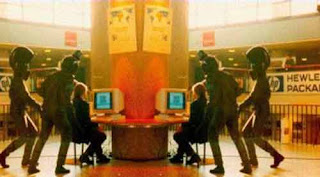 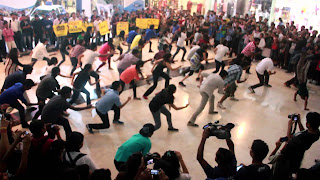 Live Speed Painting
https://www.youtube.com/watch?v=OIJtKxdRQzY
Posted by Mark Eckersley at 4:57 AM