The Theatre of the Absurd

The Theatre of the Absurd 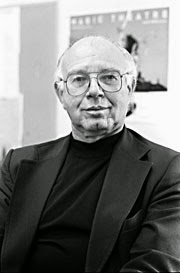 Initially, the Theatre of the Absurd was a term invented by the critic Martin Esslin in his 1960 essay Theatre of the Absurd. As a style, it primarily relates to a Western playwright-based style of theatre and a group of plays primarily written in the mid-twentieth century by European playwrights which explores what happens when human existence has no meaning or purpose and therefore all communication breaks down, The form explores how logical construction and argument gives way to irrational and illogical speech and to its ultimate conclusion, silence. The Absurd in these plays takes the form of human beings reaction to a world apparently without meaning, and/or humans as puppets controlled or menaced by invisible outside forces.

Though the term is applied to a wide range of plays, some characteristics coincide in many of the plays: broad comedy, vaudeville elements, absurd and tragic imagery mixed together, characters caught in hopeless situations forced to do repetitive or meaningless actions, dialogue full of clichés, wordplay, and nonsense, plots that are cyclical. 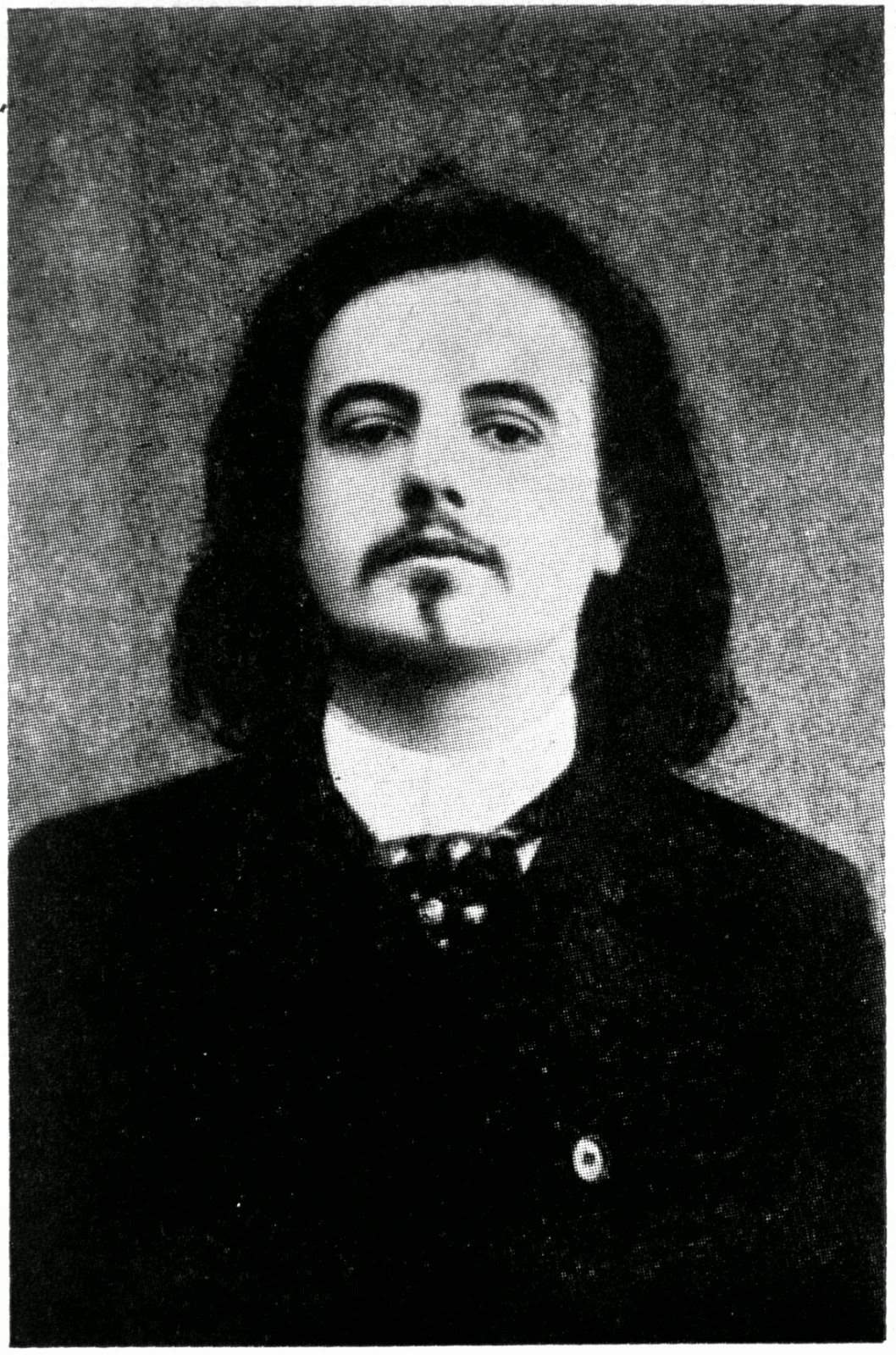 Although the form becomes popular during the 1950’s and 1960’s, many believe that Theatre of the Absurd starts with the French Symbolist Ubu plays of Alfred Jarry in 1896. Another early pioneer of the absurd was Italian playwright, novelist and short story writer Luigi Pirandello whose plays So It Is (If You Think So) in 1917 and Six Characters in Search of an Author in 1921 start to develop the ideas and conventions we relate with the Theatre of the Absurd. The French playwright, poet and activist Jean Genet then took up the mantle of the form in the 1940’s with his plays Deathwatch (1944), The Maids (1946), The Balcony (1955), The Blacks (1955) and The Screens (1956).

The work of Genet was soon followed by the two playwrights who are considered the masters of the Theatre of the Absurd, French playwright Eugene Ionesco and the Irish writer who wrote his work almost exclusively in French Samuel Beckett. 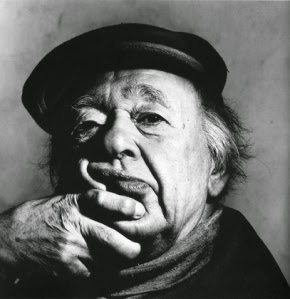 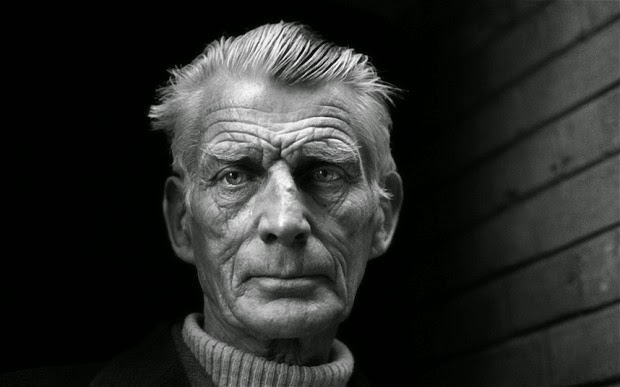 Samuel Beckett wrote novels, poetry and plays from 1936 right up until his death in 1989. Some of his most well known Theatre of the Absurd plays are Waiting for Godot (1952), Act Without Words I and Act Without Words II (1957), Endgame (1957), Krapp’s Last Tape (1958), Happy Days (1951), Breath (1969), Not I (1972) and Catastrophe (1982) and What Where (1983).
Some other playwrights of the Theatre of the Absurd include Spaniard Fernando Arrabal (Picnic on the Battlefield in 1958, Automobile Graveyard in 1966 and The Architect and the Emperor of Assyria in 1967), Englishmen Harold Pinter (The Room and The Birthday Party both written in 1957, The Dumb Waiter and The Caretaker both written in 1959 and The Homecoming written in 1964) and Tom Stoppard (A Walk on Water in 1964, Rosencrantz and Guidenstern Are Dead in 1966 and Dogg’s Hamlet and Cahoot’s Macbeth both written in 1979), American playwright Edward Albee (The Zoo Story in 1958, The Sandbox in 1959 and Who’s Afraid of Virginia Woolf in 1962) and Czech writer, philosopher, dissident, stateman and playwright Václav Havel whose absurdist works include The Garden Party (1963), The Memorandum (1965) and Audience (1975). 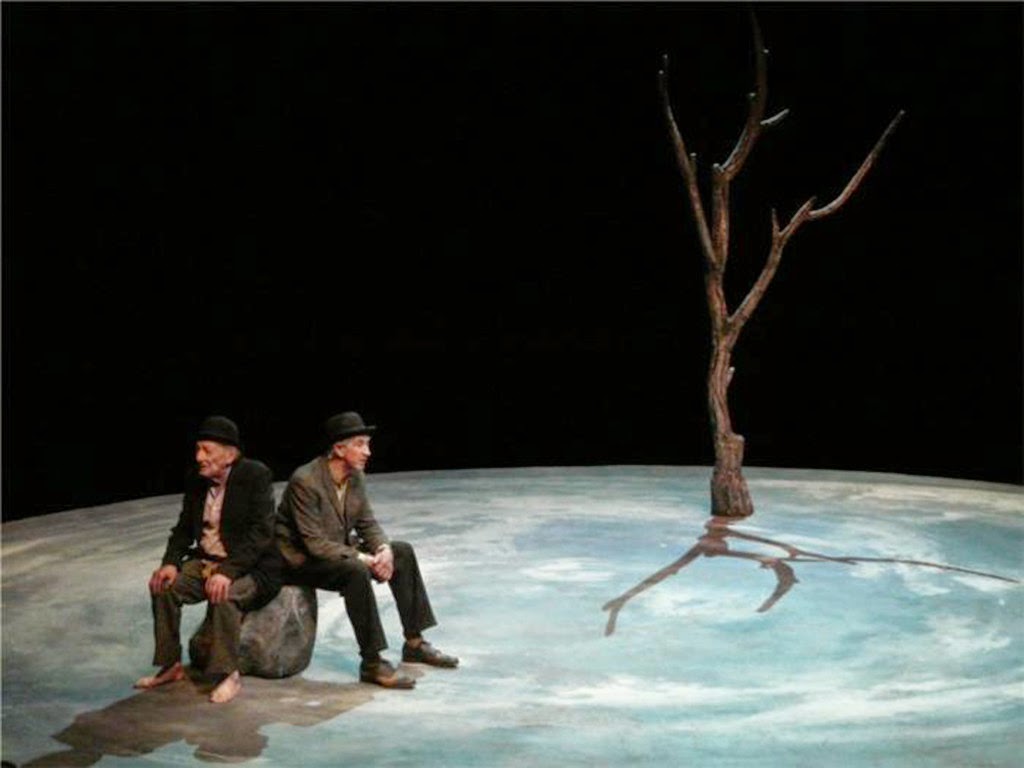 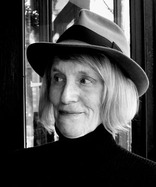 The American playwright Tina Howe (born in 1937) is able to tread the fine line between Absurdism and Realism in her many of her plays. Her 1976 play Museum which involves 55 characters at a group art show and the dialogue and structure of the play has elements of the Theatre of the Absurd. The Art of Dining (1979) uses food and dining (two of Howe's favourite themes) to explore the absurd timeless environment of waiting for a meal. It has the detail of Beckett and Ionesco in the way that action, situation, dialogue and detail work together to create the absurd. Howe's 1986 play Coastal Disturbances which is set on a beach and required six tonnes of sand for the first production shows how situation and character can drive Absurdist drama rather than language. Many of her later plays are not strictly Absurdist in their style but use many elements and conventions of the Theatre of the Absurd. These include One Show Off (1993), Pride's Crossing (1997), Rembrandt's Gift (2002) and Chasing Manet (2009). Howe has also done a number of translations of the plays of Ionesco.

The major conventions and traits of the Theatre of the Absurd are
·      Time, place and identity are ambiguous and fluid, and even basic causality frequently breaks down
·      Use of non-realistic or surreal characters and/or situations
·      Meaningless or seemingly illogical plots, repetitive or nonsensical dialogue
·      Seemingly meaningful or artful use of meaningless chaos and non-realistic elements
·      Use of some quite random and meaningless elements on the surface, but meaning normally emerges from the chaos
·      Human condition portrayed as meaningless, absurd, illogical
·      Language, words and communication often appear to have lost their denotative function, thus creating misunderstanding among the characters
·      Minimal plot, minimal staging, babbling; abstract setting, arbitrary illogical action
·      The language and poetry of Absurdist Theater emerges from concrete and objectified images of the stage

Exercises
1. The Theatre of the Absurd often relies on meaning utterances being deprived of their meaning or emotion. Get students to rehearse doing an emotional speech in an unemotional or almost monotonal way. Alternatively, take this speech from Beckett's Endgame where Clov is asked by Hamm to express something "...from his heart..." and then Clove utters this speech in an unemotional and detached way with a fixed gaze and toneless:
CLOV (fixed gaze, tonelessly, towards auditorium):
They said to me, That's love, yes, yes, not a doubt, now you see how—
How easy it is. They said to me, That's friendship, yes, yes, no question, you've found it. They said to me, Here's the place, stop, raise your head and look at all that beauty. That order! They said to me, Come now, you're not a brute beast, think upon these things and you'll see how all becomes clear. And simple! They said to me, What skilled attention they get, all these dying of their wounds.

2. Sometimes the Theatre of the Absurd makes an everyday dialogue out of non-related phrases and utterances being put together in unrelated circumstances. Have students create unusual circumstances for a scene such as at a funeral and have then utter unrelated senteces in their dialogue. Or alternatively, have students do the following dialogue from Ionesco's Bald Prima Donna:
"Mrs. Martin: I can buy a pocketknife for my brother, but you can't buy Ireland for your grandfather.
Mr. Smith: "One walks on his feet, but one heats with electricity or coal."

3. The silences and pauses in Theatre of the Absurd are very important. To have students examine the importance and effect of pauses in scenes, have the students in groups of two or three write a one page scene. Perhaps the scene is between two strangers or two friends who have not seen one another in a long time. Get the students to do the scene four times:
a) Once with no pauses
b) Once with three second pauses between each line
c) Once with ten second pauses between each line
d) End with varying the pauses from non-existent to three second to ten seconds.
Get the students to reflect on how pauses can change meaning, mood and relationships.

Posted by Mark Eckersley at 8:38 PM